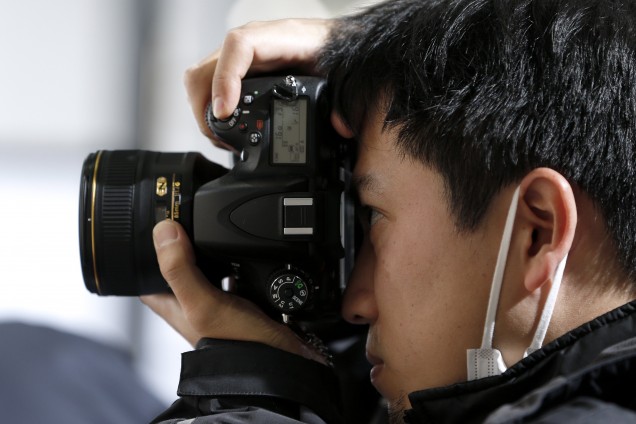 When we’re talking about stock images or stock photography, a term that is often bandied about is “royalty-free” or RF images. But, what does the term actually mean? Essentially, stock images are images that are licensed for particular uses, often to graphic designers, art directors, ad agencies, websites and magazine publishers, as a cost effective alternative to hiring a professional photographer.

An important term to understand when dealing with stock image libraries is that of “royalty-free.” As with most things in life, “free” in this case doesn’t actually mean at no cost. What it means is that when you purchase a royalty-free image, you are free to use it without a license. The image may also be in the public domain, much like a book can be in the public domain and can therefore be used as the end-user wishes.

The Basics of Royalty-Free

You can either purchase a royalty-free image for a one-time use or for multiple uses. For example, you may obtain a license to use an image on once in your book, or for a poster print run of 300 units. In most cases, there are no time limits for using the image.

It’s important, too, to understand that because you buy the right to use an image does not mean that you have the exclusive right to do that. The photographer retains the right to sell his image as many times as he wants. That’s probably the biggest downside to using RF images as opposed to commissioning your shots: you may not be the only person or company out there who is going to be using the image.

A basic license allows the buyer to user the image(s) for their own use, on the condition that they do not later sell or transfer the image to someone else. Typical uses for this images under a basic license are for flyers, on packaging, in ads, for newsletters, on websites or in software for academic assignments. In these cases, there is always a cap on the number of printed materials that can be run with the image on them.

Another restriction on a basic royalty-free image license is that the products on/in which the images appear cannot feature the image as the dominant visual if the end product is then going to be sold. For example, when you buy an RF image, you cannot then turn around and print the image onto a t-shirt and sell the t-shirt if the image is the dominant one on the shirt. Similarly, you can’t present the image available for download from a website, such as for computer wallpapers.

Increasing the number of copies you can print bearing the RF image. As already mentioned, when you buy a RF image, there will likely be a (relatively small) limit on the size of print run you can make with that image. With an extended license, that limit goes way up. That’s useful if you want to print 1,000,000 magazines, for example.
Re-selling the image as part of another item, you’ll need an extended license for eletronic items like screen-savers and ecards as well as “real-world” items like coffee mugs–anything that bears the licensed image and that will be sold to other customers.
There you have it: a basic primer on what royalty-free images are. RF images can be a great way to keep advertising costs down as long as you are willing to work within the parameters of the license.

error: This action is prohibited